How to create powerful Organizational Values 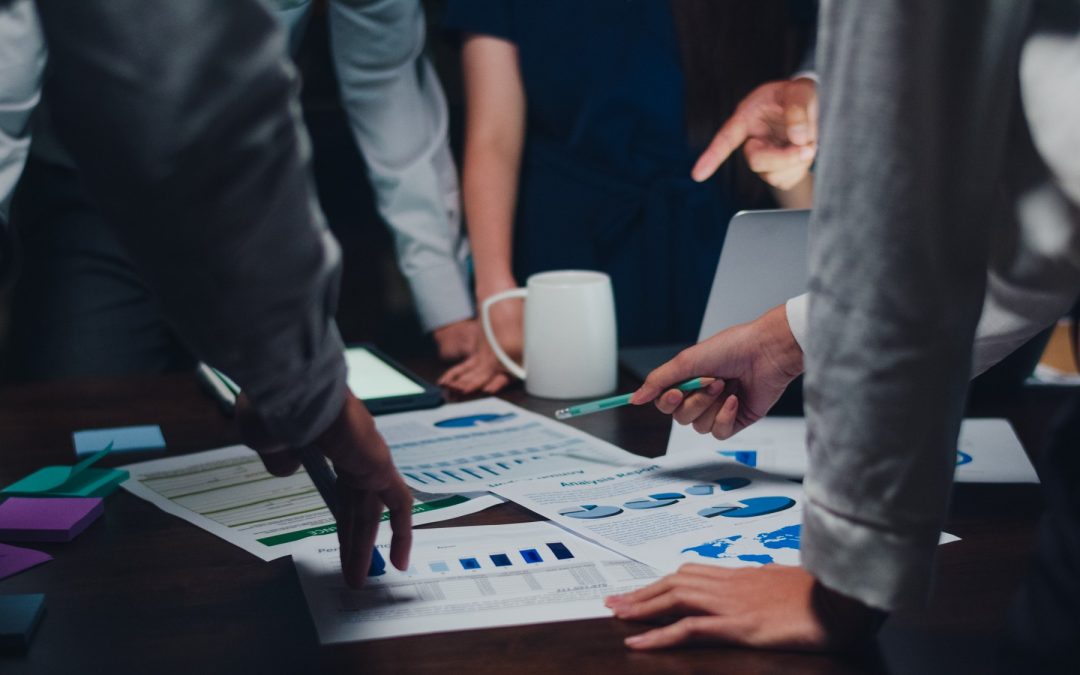 In the fall of 2019, I sat down with CEO of Hockey Alberta Rob Litwinski. Rob and I had worked together for many years at Hockey Alberta where we had been a part of shaping the culture at Hockey Alberta through many initiatives, retreats and team-building events. Rob and I had the benefit of learning from many great leaders before us who led Hockey Alberta over 4 decades. People like Dale Henwood, Rick Polutnik and Howard Wurban were the founders and shapers of what it meant to work at Hockey Alberta and we learned the importance of a positive and productive work culture in pursuit of a high-performing Provincial Sports organization. Hockey Alberta has always been regarded as one of the best provincial sports organizations of any sport in Canada and this largely has to do with the entrenching of a strong culture within the organization over the years.  Hockey Alberta’s organizational values of the time were shaped by its early leaders and they were demonstrated in ideas such as work ethic, determination, education, sharing and excellence.

Through our discussion, Rob had shared that Hockey Alberta’s values had not been revisited for more than 15 years. In fact, they were the same values fundamentally that were identified and committed to in the early 2000’s when Hockey Alberta embarked on its first strategic planning process. A process that I was central in leading at the time as a staff member of Hockey Alberta. Since then the core values of the organization were reviewed from time to time but had not fundamentally changed. The stated values of an organization reflect what it believes in, how it makes important decisions and how its organizational culture is defined. Though there are universal values that all organizations must demonstrate as part of a healthy society and organization, there to are unique and brand-driven values that each organization must identify to reflect its desired culture. Rob knew that Hockey Alberta with all the environmental, volunteer and staff changes over the years was at an inflection point and it was time to dig into their values again.

Rob was confident in his people and knew that if we just spent some time reviewing, debating, and shaping the next generation of organizational values that good things would come of it. He knew he had an ultra-dedicated group who wanted to make hockey in Alberta a great experience for everyone but there needed to be more focus and alignment within the team.

After we at KESA listened and understood the challenges, needs, and questions we agreed upon a Values Identification Process that would help them identify the cultural and decision-making tools that are needed to align operations. Our focus was to help Hockey Alberta get to a point where it could declare with confidence; “This is who we are and who we want to be”.

So, the mission was clear, and we worked with Hockey Alberta over several months to work through this Values Identification Process. We spent time helping the Hockey Alberta staff and volunteers understand why are properly identified and communicated set of values so important and how these values become the tools they would use going forward to operate and align behind what was important and at the core of who they are. Values are rooted in the active choices and decisions we make every day. They represent and model the culture you desire to have and live within your organization.

So how do you identify these collective desired values? There are three Key Steps

Culture evolves out of consistently living your organizational values. You cannot create an organizational culture through a retreat or a team-building activity, it takes repeated actions that are consistent with a defined set of values and applied uniformly across the organization.

Hockey Alberta after completing this process of Engagement, Reflection, and Refinement created a new set of Organizational Values, ones that clearly articulate the behaviors and decision-making parameters the organization expects of its people. Along the way they engaged their volunteer and staff teams and had some powerful and impactful discussions about their road ahead and how they would need to show up as leaders every day to live these values. At KESA we were glad to help them along this process. We are proud of what they built and think they again will separate themselves amongst their peers. Now the challenge is to live with them. Which we have no doubt they will.

Scott’s academic credentials include undergrad work at Red Deer College and a degree from the University of Alberta in Sports Administration. In 2012, Scott completed a Master of Arts Degree in Leadership from Royal Roads University.

Having worked in the not-for-profit sector for most of his career, Robinson has extensive experience in working with volunteer boards and staff. He brings a wealth of knowledge in volunteer leadership, board governance, strategic planning, change management, event planning, marketing and communications.